A Ship That Survived WWII

Our Goal: Rehabilitate heavily over-fished marine populations in ways that boost income for local dive operators and the BVI economy 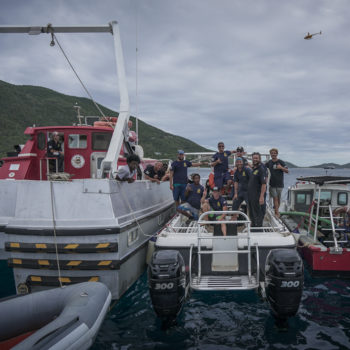 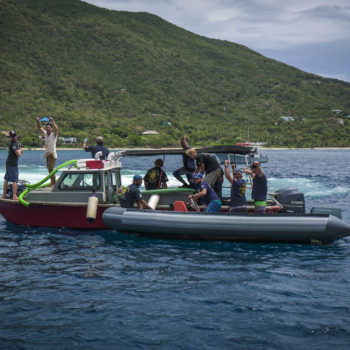 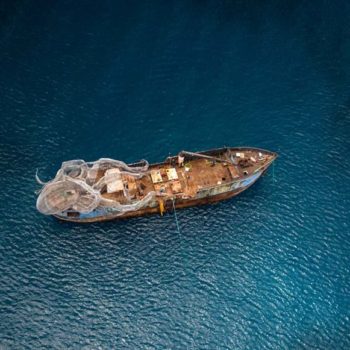 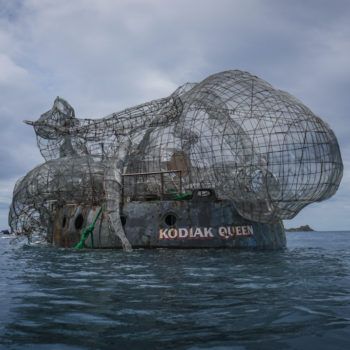 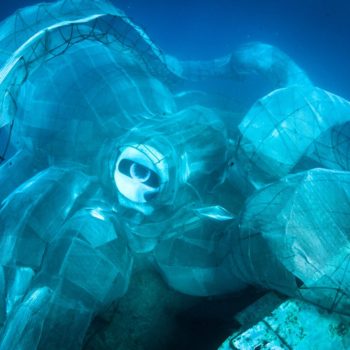 History Of The Ship

“In 1967 her registry was still US documented. She was converted to an Alaska king crab vessel and salmon tender and worked out of Kodiak Alaska.
There are those of us who remember the Kodiak Queen in her glory days of crab fishing in Alaska. My brother, Dave Tippett, sailed on her as chief Engineer in the early 70s when Jack Johnson was running her and fishing King Crab out of Kodiak, Alaska. She was truly the Queen of the fleet. She was one of the largest crab vessels at that time. As a converted WWII vessel she was over 30 years old then but she was well maintained and a safe vessel. She fished and tendered in Alaska till the early 2000s when she was taken out of the fishery in what was called the “crab buyback program.” As a condition of the buyback program she could no longer fish anywhere in the world so she was sold into what would appear to have been a not so glorious life for the last 10 years. It is very fitting for her to have an afterlife in the warm waters of the Caribbean and to become a habitat for the fish. Much better than being melted down and becoming a toaster She was truly one of a kind.” 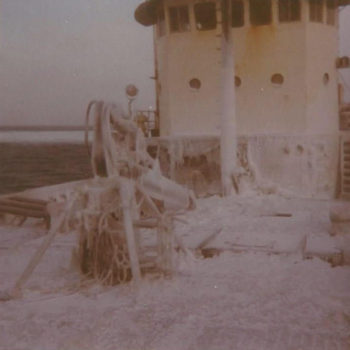 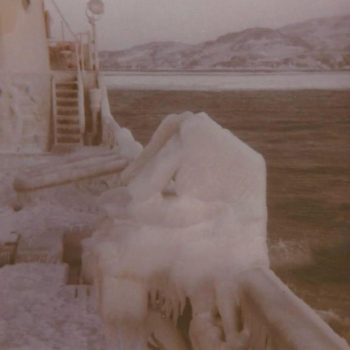 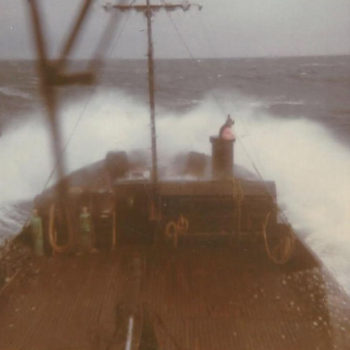 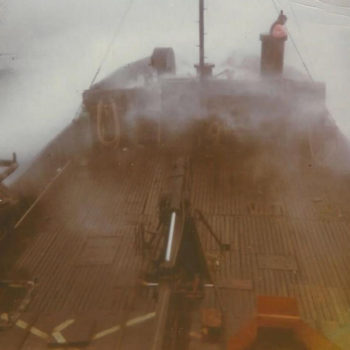 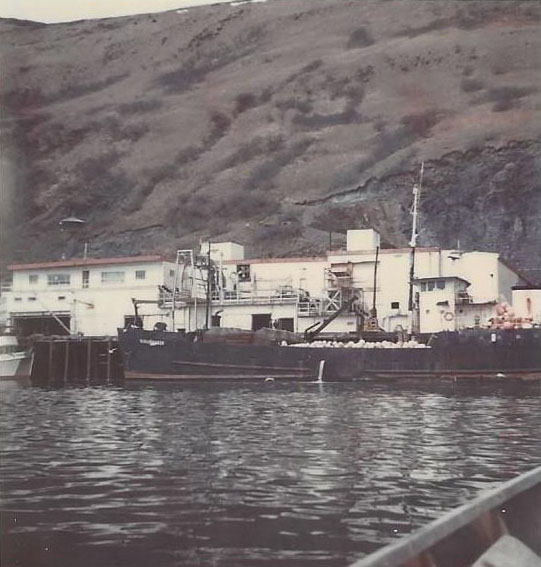 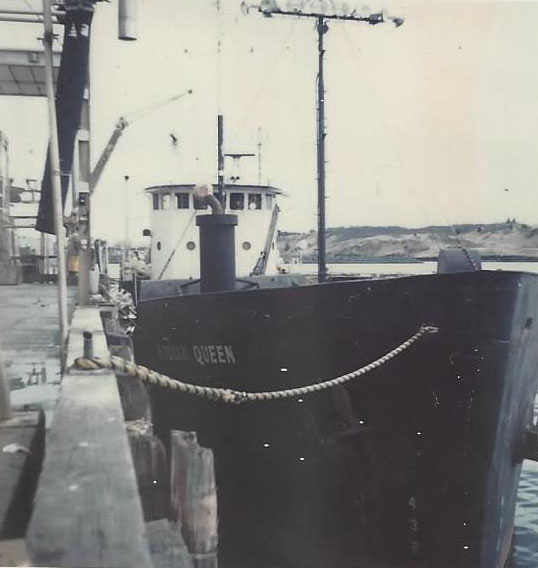 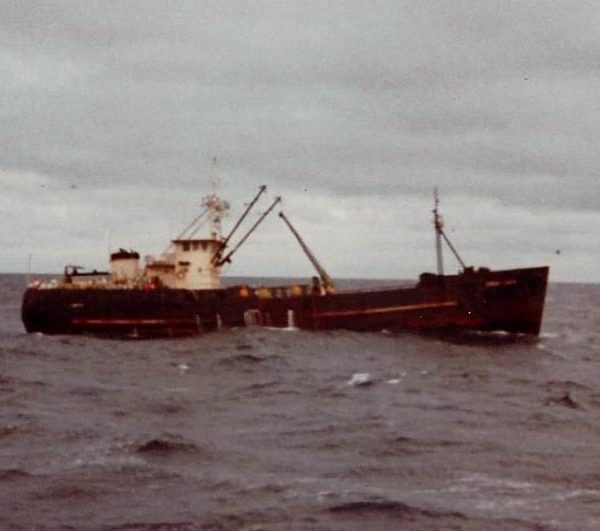 The Kodiak Queen finally made it all the way underwater.

The Kodiak Queen from Rob Sorrenti on Vimeo.

The former United States Navy fuel barge stayed at least partially above the waves through the Japanese bombing attack on Pearl Harbour in 1941, through decades of bruising work in the world of commercial fishing, and through years partly submerged in Baughers Bay.

But last week it was finally plunged into the ocean off of Mountain Point, Virgin Gorda by a team from Tortola’s Commercial Dive Services.

The vessel’s well-attended descent, however, did not mark the end of a history, but rather the beginning of one: It is now the BVI Art Reef, a dive site that seeks to blend history with ecology.

The project’s back story has been well-documented by media outlets at home and abroad: Sir Richard Branson’s former boat mechanic, Owen Buggy, came up with the idea to create an artificial reef while poking around the derelict ships at Baughers Bay in 2015.

After discovering a historical account of the Kodiak Queen written by Mike Cochran, an amateur naval historian, Mr. Buggy pitched the idea to sink that ship to Sir Richard, who enthusiastically decided to back the project.

Since then, divers, mechanics, artists, entrepreneurs, scientists and philanthropists have collaborated to turn the rusty vessel into a safe, environmentally friendly dive site complete with a gigantic Kraken sculpture welded to its stern.

Two Virgin Islands teenagers who were taught to dive by Tortola’s Commercial Dive Services sit on the edge of the recently sunken Kodiak Queen. They were the first to dive the new site, according to Lauren Keil, one of the project’s organisers. Photo: OWEN BUGGY

For more information head over to: www.divethebviartreef.com

Commercial Dive Services is a Division of A1 Diving, Marine & Salvage.